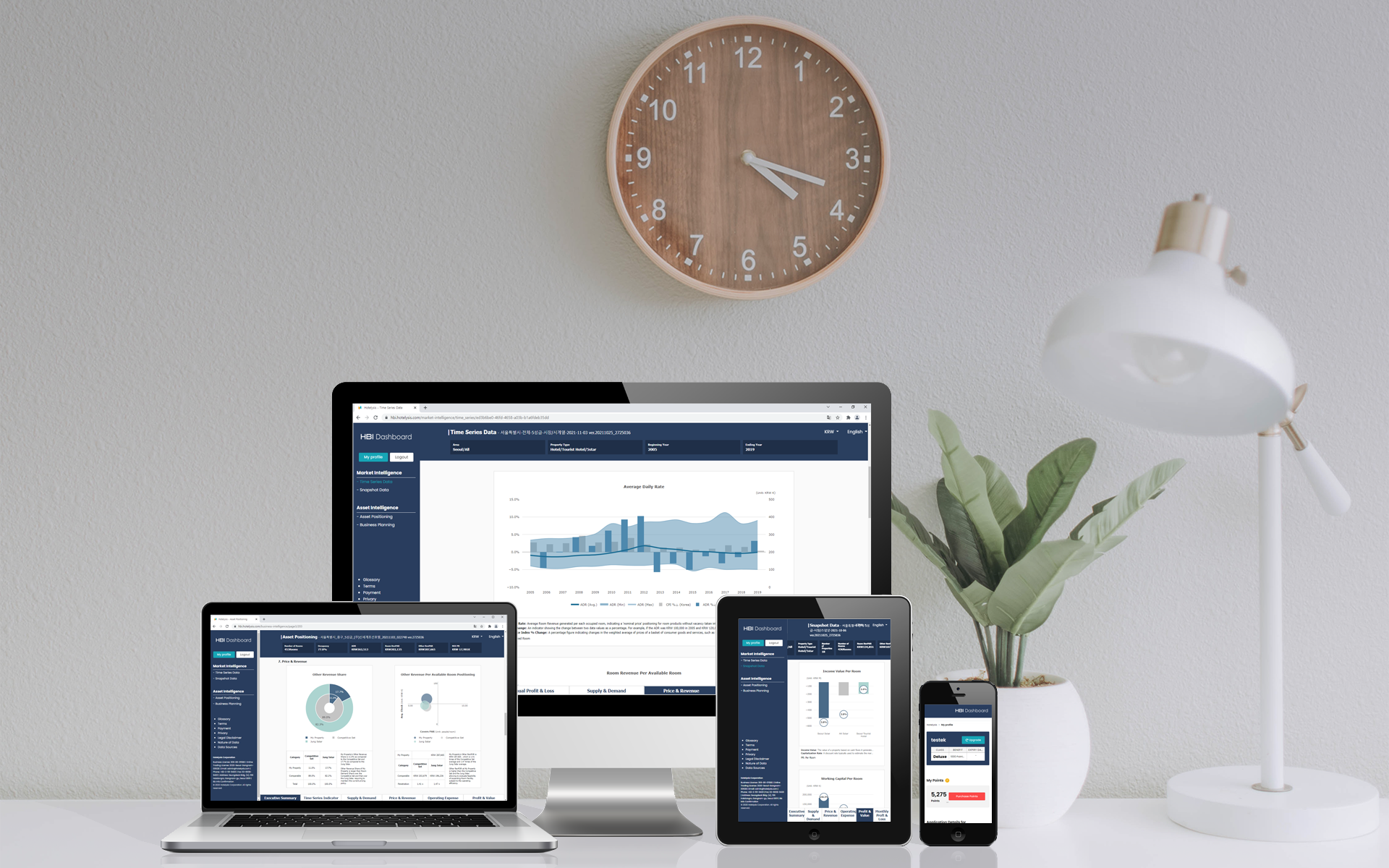 The beta services for HBI Dashboard, an AI-based lodging business intelligence, starts on December 1, 2021, for four months until March 31, 2022. Please try it out according to the following process.

Please leave a message in the QnA board or contact directly at support@hotelysis.com for any trouble or question in using HBI Dashboard.

Precisely evaluate and effectively manage lodging business and investment risks through the extensive Experts Network by Hotelysis together with HBI Dashboard. 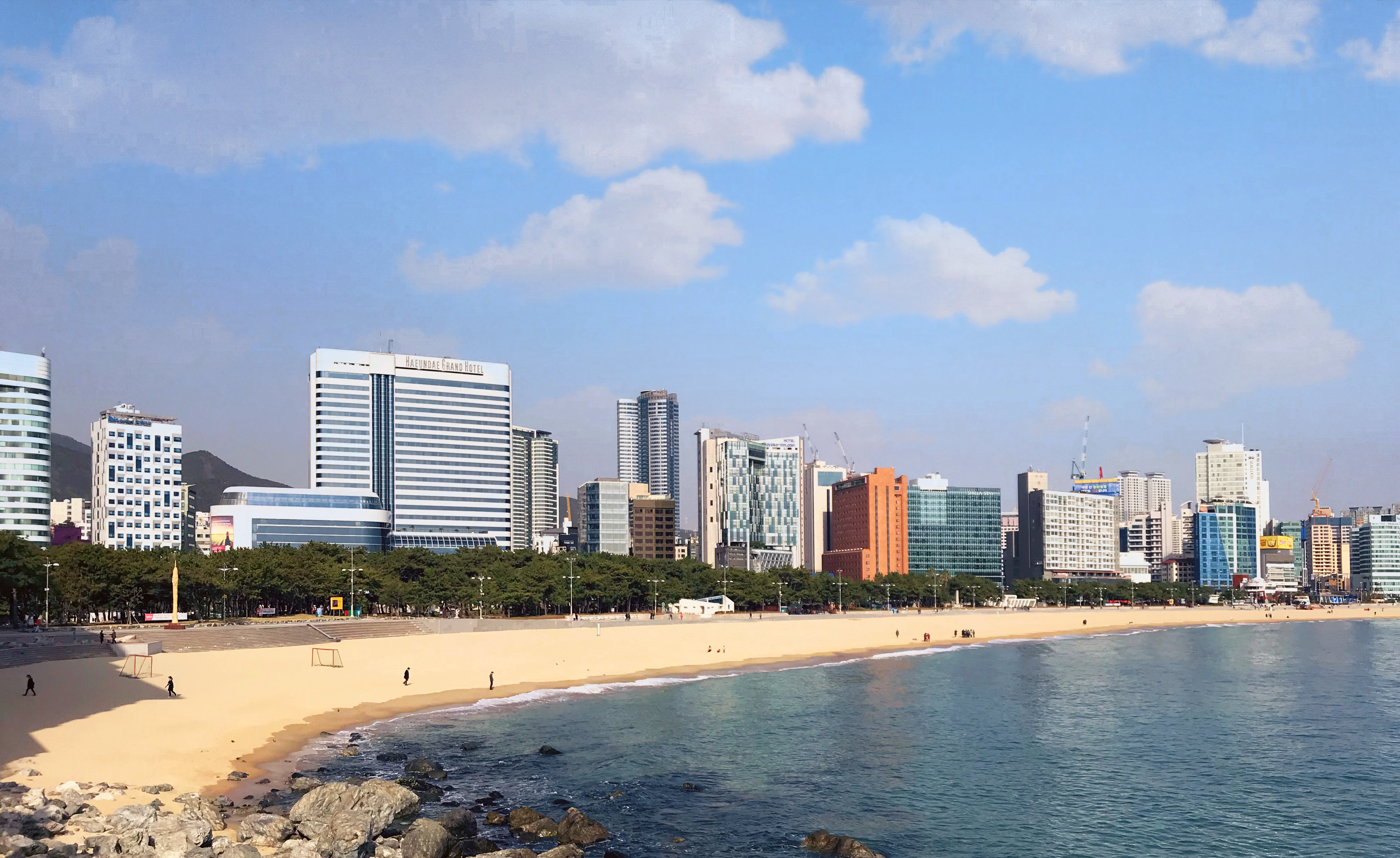 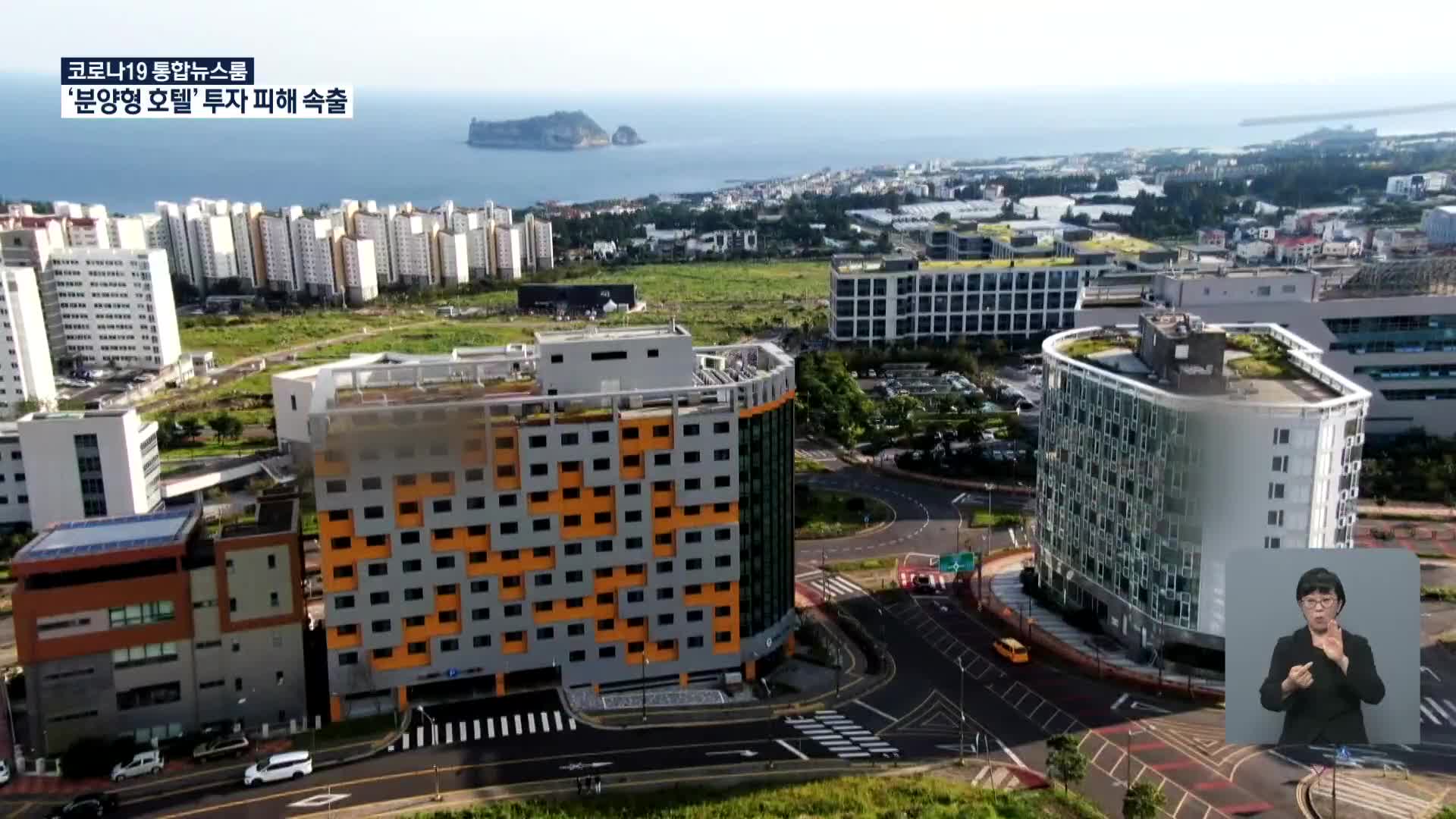 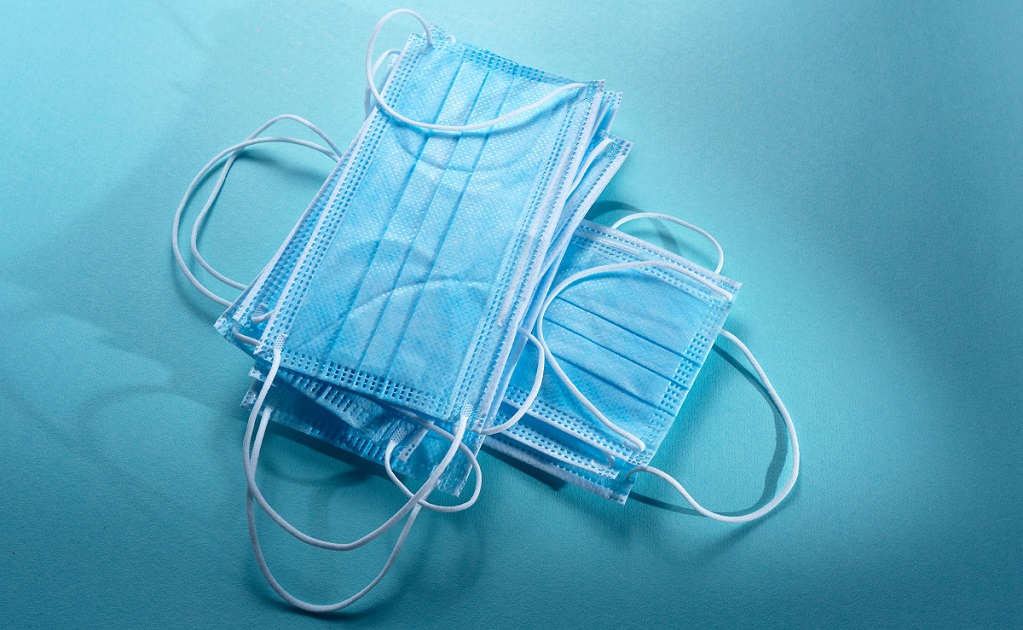 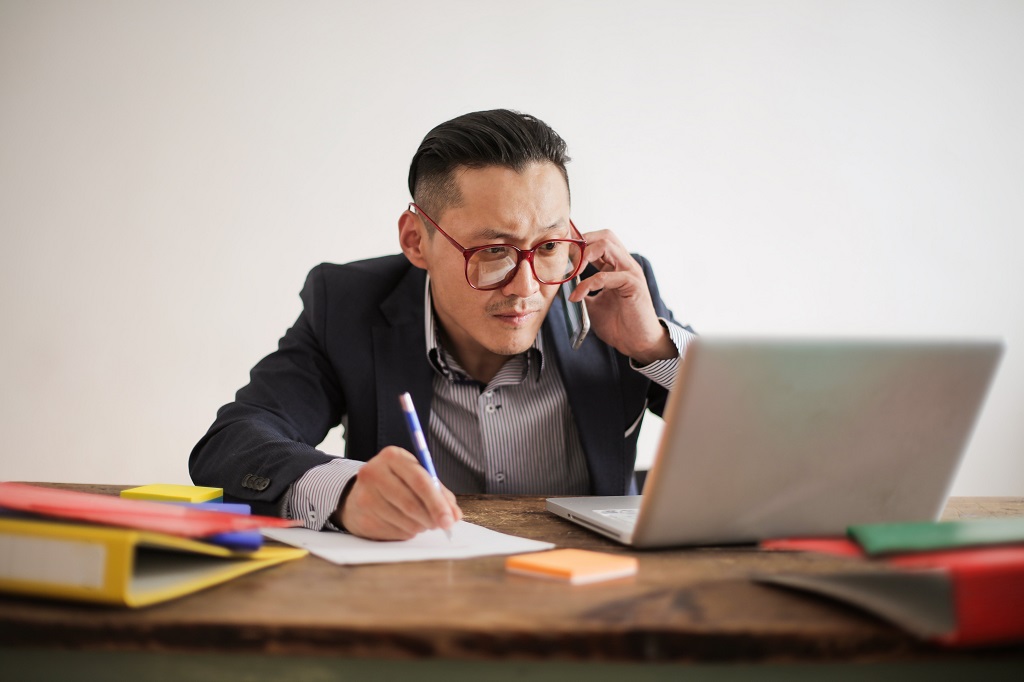 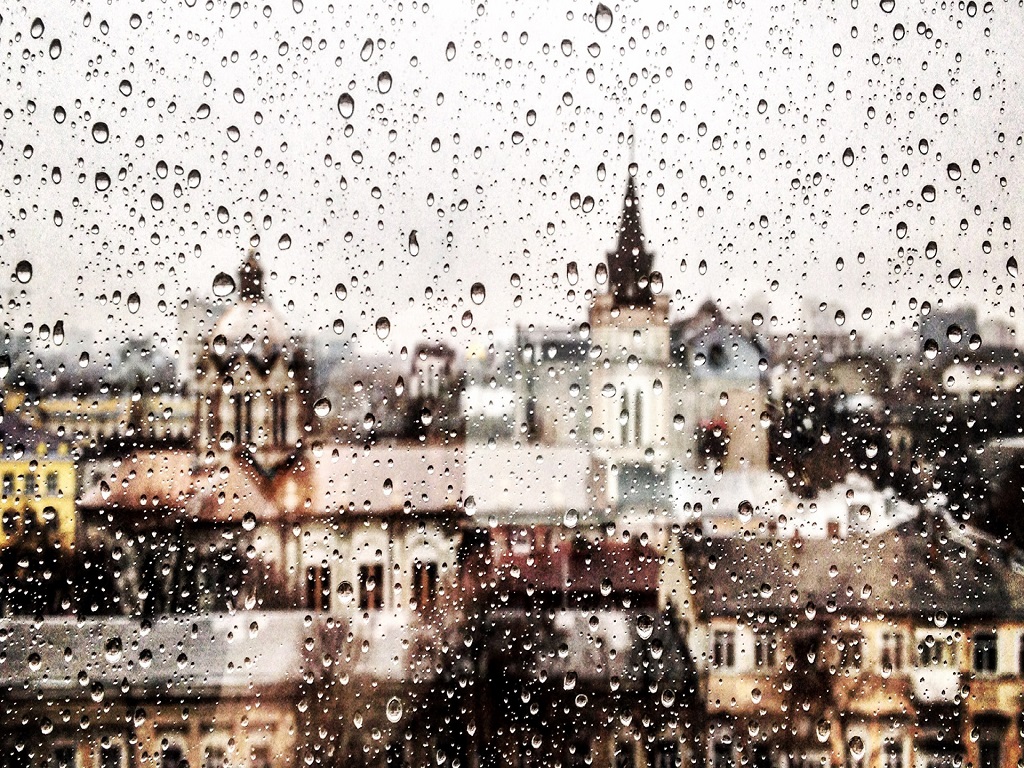